Originally published in 1958, The Professional is the story of boxer Eddie Brown's quest for the middleweight championship of the world. But it is so much more. W. C. Heinz not only serves up a realistic depiction of the circus-like atmosphere around boxing with its assorted hangers-on, crooked promoters, and jaded journalists, but he gives us two memorable characters in Eddie Brown and in Brown's crusty trainer, Doc Carroll. They are at the heart of this poignant story as they bond together wit 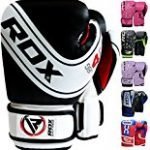 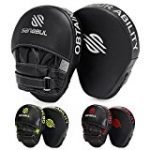